Home / News / How to use industrial conveyor belts

How to use industrial conveyor belts

Industrial Ratchet Tie Down Buckles conveyor leather round belt is a common synthetic fiber hoisting belt webbing. Compared with flat hoisting belt, the round belt has a smooth and delicate appearance and will not cause damage to the hoisted object during use.The influence of the number of lines on the body of the flat sling is not trivial. First, when the number of stitched lines on the webbing does not meet the stitching requirements of the white sling, then the line of the body part of the sling that bears the force will be very sparse. 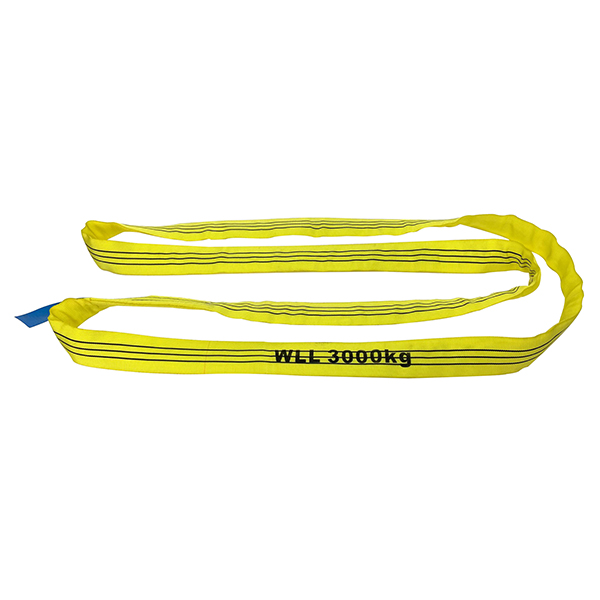 A good webbing looks very fluffy and gives a feeling of not strong and reliable, so that the appearance of the finished sling has obvious flaws. The second and important point is that if the 2 ton flat white sling body needs to be stitched with five threads to meet the production requirements of the lifting sling, a certain sling manufacturer only stitched four. Such operations not only affect the appearance of the product, but also affect its ability to use. When the 2 ton white lifting belt is stitched with 5 threads on the body, its rated load can meet the lifting requirements of 2 ton heavy objects, and the safety factor can reach four times.

At this time, if you rashly change the stitches from five to four, although the flat double-eye sling can also lift 2 tons of heavy objects, its safety factor has been increased from 4 times to 3 times, which means Increased lifting risk. The knitting method of the industrial conveyor leather is the same as the knitting of the conventional white sling belt, but the two are different in appearance. After the white sling belt is woven, it is a flat, thick webbing with a thickness of about 3-4 mm.

PREV: What material is the sling cloth
What are the requirements for sewing machines to make flat lifting belts :NEXT