Home / News / How to make a two-way ratchet

How to make a two-way ratchet

The Double “J” Hook Ratchet Tie Down Strap ratchet wheel is widely used in bicycle flywheels and wrenches because of its one-way transmission capability. Most of the existing ratchet wheels have only one working state, that is, either counterclockwise transmission or clockwise transmission. However, if both conditions are required, the usual ratchets are difficult to handle for bidirectional symmetrical bicycles and stunt bicycles. 200520061793.4 shows a way of using two sets of ratchets to install in opposite directions. One of the disadvantages is that there are many manufacturing processes. First, two opposite ratchets must be made, and then the shafts and screws are used to connect; the other is the inconvenient conversion. , Need to use tools such as a wrench. However, the special ratchet wheels for various wrenches have high resistance when not transmitting force, and cannot be converted during rotation. It is inconvenient to use on the bicycle flywheel. It provides an integrated, compact structure and can quickly complete the forward and reverse conversion during rotation. Two-way ratchet. In order to achieve the above-mentioned purpose, the technical solution adopted by the present utility model includes a driving ring, a driven ring, a wire stopper, a pawl, a ratchet, a spring, a control head and a control ring, which is characterized in that the driven ring is nested inside the driving ring It is coaxial with the driving ring. 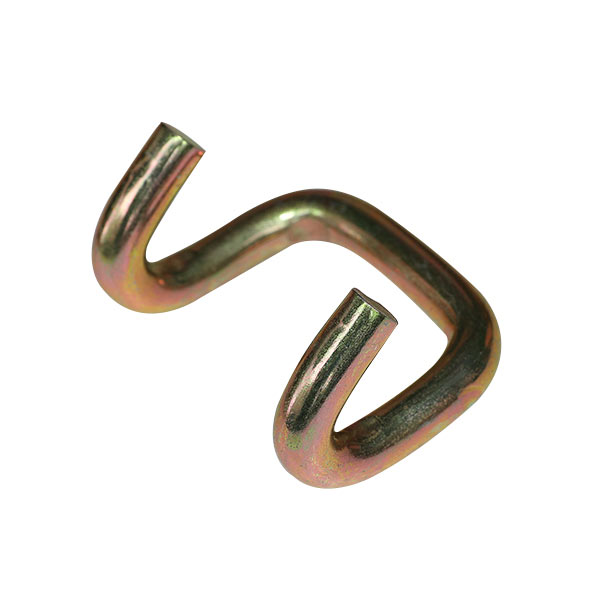